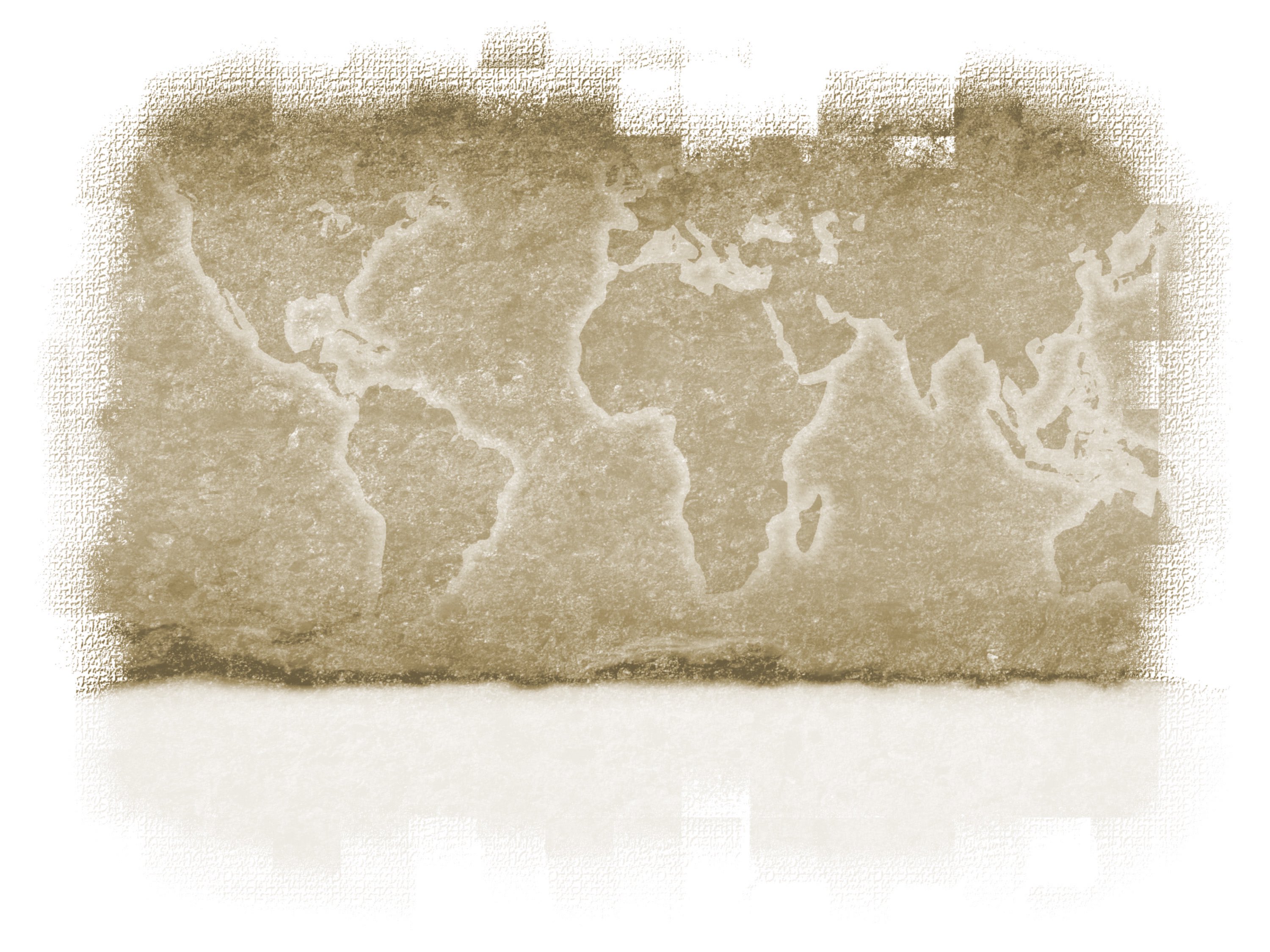 Part of my job is software training. One of the products I train is map building software. Here’s how it works: Someone places an emergency call (9-1-1) to a police department. The software grabs the caller’s location and plots it on a map. Easy enough. But before all that happens someone has to help build the map. That’s where geek-boy (me) enters the picture. I take the customer’s data, and we build a map based on what they provide to geek-boy.

Then “it” happens. I don’t know why, but it always does. Most law enforcement agencies have aerial photography. It’s like the satellite images you see in google maps. So, when we set up the maps we install the aerial photography. Then “it” occurs. Almost always. The customer starts playing with the maps, and what do they look for? What would you look for? Yes, your house. It’s not only you that has done this. I’d guess 90% of the people I work with do.

Back to my story. As my customers were all looking “at their houses,” one of the local staff members looks to me and says…

“You know, a few years back, when I found google maps, I wanted to look up my house” (who doesn’t!).

“So I found my house and noticed a white truck was parked in the driveway. So my first reaction was to wonder when the photograph was taken. So I looked around at other things in the neighborhood, new construction, etc. and finally decided that, ‘Yes, I did live there when that picture was taken.'”

Now to this point, it still doesn’t address who the white truck belonged to. It could have been anybody. So the police officer asks his wife about it that night. In his words to me… “And that’s how I found out my wife was having an affair.”

Lesson 1: Although we know God sees everything, apparently Google also has a pretty good view.

Lesson 2: Yes, I know it wasn’t actually Google Maps that scuttled this man’s marriage. They just expedited the progress. Search queries aren’t the only thing Google can do fast.

The Moral: Marriages never fail in a day. It takes months and years to happen. Perhaps if the officer had paid the same attention to his wife as he did to google maps, maybe the driveway would have been empty. Just like he expected.

I kind of struggled if I should present this story. It’s interesting and unusual, but also tragic. My advice?

Repentance means that given the same opportunity, you don’t do it again.

The outstanding medieval theologian and philosopher, Rabbi Moses ben Maimon, also known as Maimonides or the Rambam, references four steps involved in our repentance towards others:

1.    To recognize and acknowledge the wrong committed [whether in action or verbally].

2.    To make amends, however possible, for any damage caused.

3.    To commit to oneself to not repeat the mistake again.

4.    To not repeat the wrong when confronted with the same set of circumstances!

This is the opposite of cheap grace. Real repentance is not a belief, it is right behavior.

To fear God means “to know that God sees everything and that He rewards good and punishes evil.” If I sin, I repent. If I repeat that same sin over and over, I have neither repented nor do I fear God. I am only paying lip service.

Why Do I Feel So Frustrated?
comments powered by Disqus