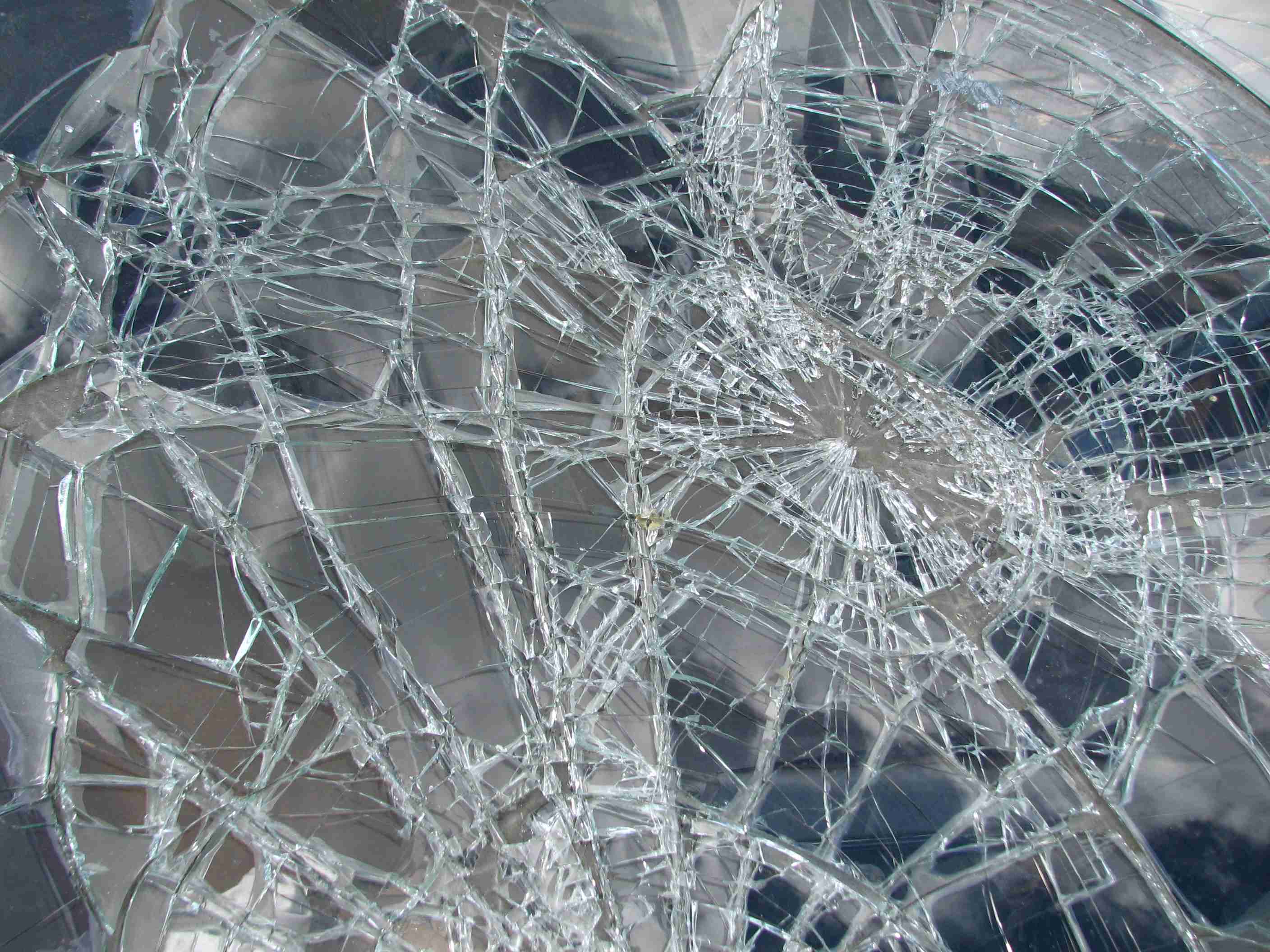 It was John’s first year as a state trooper. He came up behind an older white Honda sedan with two male occupants. The front windshield was broken badly, violating state law. He turned on the lights to make the stop, and the car started to slow. As it did, the passenger looked back and took whatever was in his hands and stuffed it under the front passenger seat. These types of movements pose an immediate threat to an officer. This could be anything: a gun, a knife, a club, a bomb… anything.

John stepped from the car and made a passenger side approach. John asked the passenger to exit, and he did.

“What did you stuff under your front seat?” asked the trooper.

This was followed by a blank look and an open mouth. The hispanic male replied, “No comprendo señor!”

For John’s safety, he turned the passenger around and patted him down. John then informed him that he was going to look under the seat to check it out. However, with another passenger in the car the pat down procedure had to be repeated with the driver first.

Before we go too far though, I must mention that this story is not about what was under the seat. The passenger had stowed an open bag of flaming hot Cheetos under his seat. That also explains why his fingers were covered with red Cheeto powder. Yummm.

Trooper John went to the other side of the car. The driver stepped out. John said that his amigo had put something under his seat and asked him what it was.

“Nice,” John thought. “These guys have no idea why I need to search them.”

John said he was going to be searching under the passenger seat, and he needed to pat him down too. While weapons during traffic stops make for lively interaction, they are frowned upon.

The trooper ask the driver to turn around, separate his feet and put his hands behind his back. John began patting him down when he came across a long slender object in his front right pocket. John asked what it was.

John told him he was going to reach in and take it out. He reached in carefully with his hand and pulled out the mystery. Much to his chagrin, he was holding in his fingers a very well used, nearly illegible tube of Preparation H.

John asked, “Why do you have this?” and the passenger replied, “Uh, señor…. My butt is sick!”

Lesson 3: Cheeto powder is just as good on the fingers as it is on the chips.

The Moral: Sometimes we need to act for the safety of our families or friends in ways that may not be understood. We may try to explain, but things are lost in translation. Some will give up because they don’t want to look stupid or be misunderstood. Never compromise your family’s  safety for appearances. Step up for your children or your spouse. Be willing to be misunderstood. Be a hero in your family’s or friend’s mind, regardless of outside opinions.

You Can't Leave Me Here!