He’s Sooo Getting a Ticket 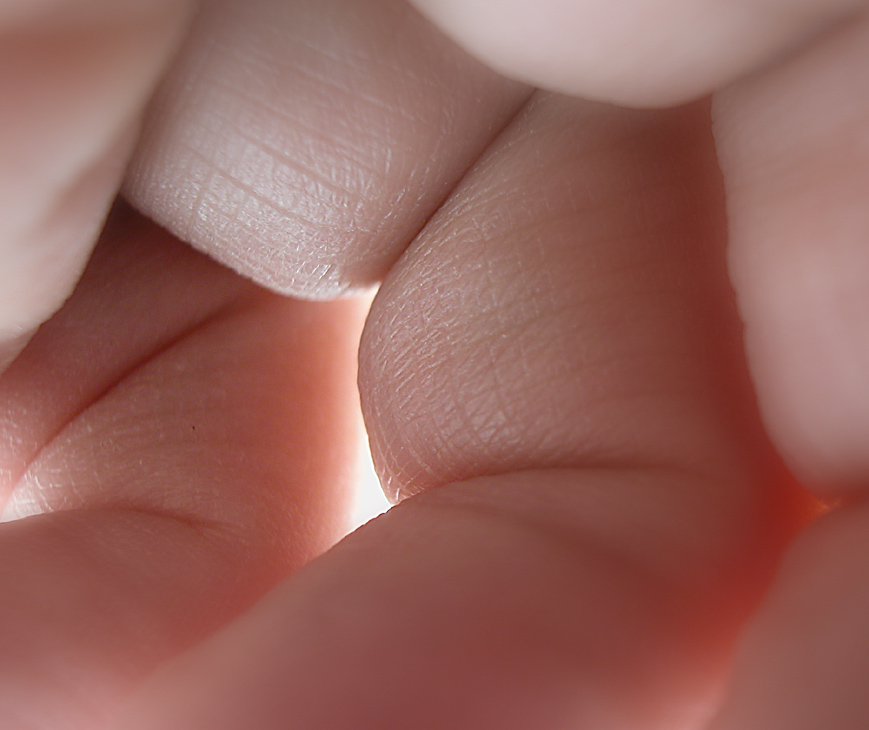 Trooper Carrie was on duty moving with traffic. From behind her a motorhome flew by and then immediately cut her off.

“Did they really just almost hit my patrol car?! Oh my word! How brazen is that! They are soooo getting a ticket.”

Carrie continues to stew to herself. She’s ticked, but also determines she’ll remain professional. A warm breeze blows through her cruiser window as she finishes running the plate. “He is so getting a ticket.”

Carrie sees the driver is looking in the rear-view mirror waiting for her to approach. Carrie steps from the car, clutches the door at the top firmly and makes a point of closing it deliberately. She is still ticked off. She begins to look in the vehicle windows and takes a step toward the motorhome door. But something pulls her back. She can’t move forward. For a moment Carrie is deeply confused until she sees it. Her fingers are shut in the door. All four of them. When she had closed the car door, she had clutched the entire top of the door since the window was down. Now every finger except her thumb is in a fully closed car door.

“Oh this is embarrassing! So much for professional!”

Carrier now struggles to open the door with her free hand. Once open, she heads to the now, less important motorhome.

What was she thinking? “Oh my word! This hurts, hurts hurts!”

Carrie’s hand is throbbing. A minute earlier she had been very irritated with a careless driver. Then she became embarrassed at herself. Now her hand is in heavy pain, and she no longer cares about the stop.

Did the driver get a ticket? No. In her words, “They were let go with a warning. We all make stupid mistakes sometimes.”

Lesson 1: Sometimes, life is like reaching your finger down your throat and having it come out your nose. It just hurts in unexpected ways.

Lesson 2: Carrie still has a couple of bumps on her fingers as a constant reminder of that traffic stop. Life can leave scars.

Lesson 3: While “stupid” can be hilarious to watch, also have compassion. Someday you will be on the receiving end; learn to laugh at yourself too.

Moral: We all make mistakes. We have moments were we look stupid. We say really dumb things. I’ve cut people off in traffic. I’ve said words that were regretted even before I finished saying them. The point is: we all need grace, kindness and a little understanding. But how often are the tables turned and you are on the receiving side of getting cut off in traffic or someone’s careless word? Do you get angry or perhaps ridicule them? Where is the two-way compassion you both need? May they make the same mistakes you do?

For the sake of our God’s great name, when you are wronged, forgive before you are asked. If something stupid is said, will you extend some understanding? Use judgment very, very sparingly, but be generous with grace and forgiveness. We who call ourselves Christians are often known more for our “judgement of others” rather than our love for each other. Let’s change that perception together. One small offense at a time.

Can I Look You In the Eye?

Do I Allow Other People the Right to Change?
comments powered by Disqus