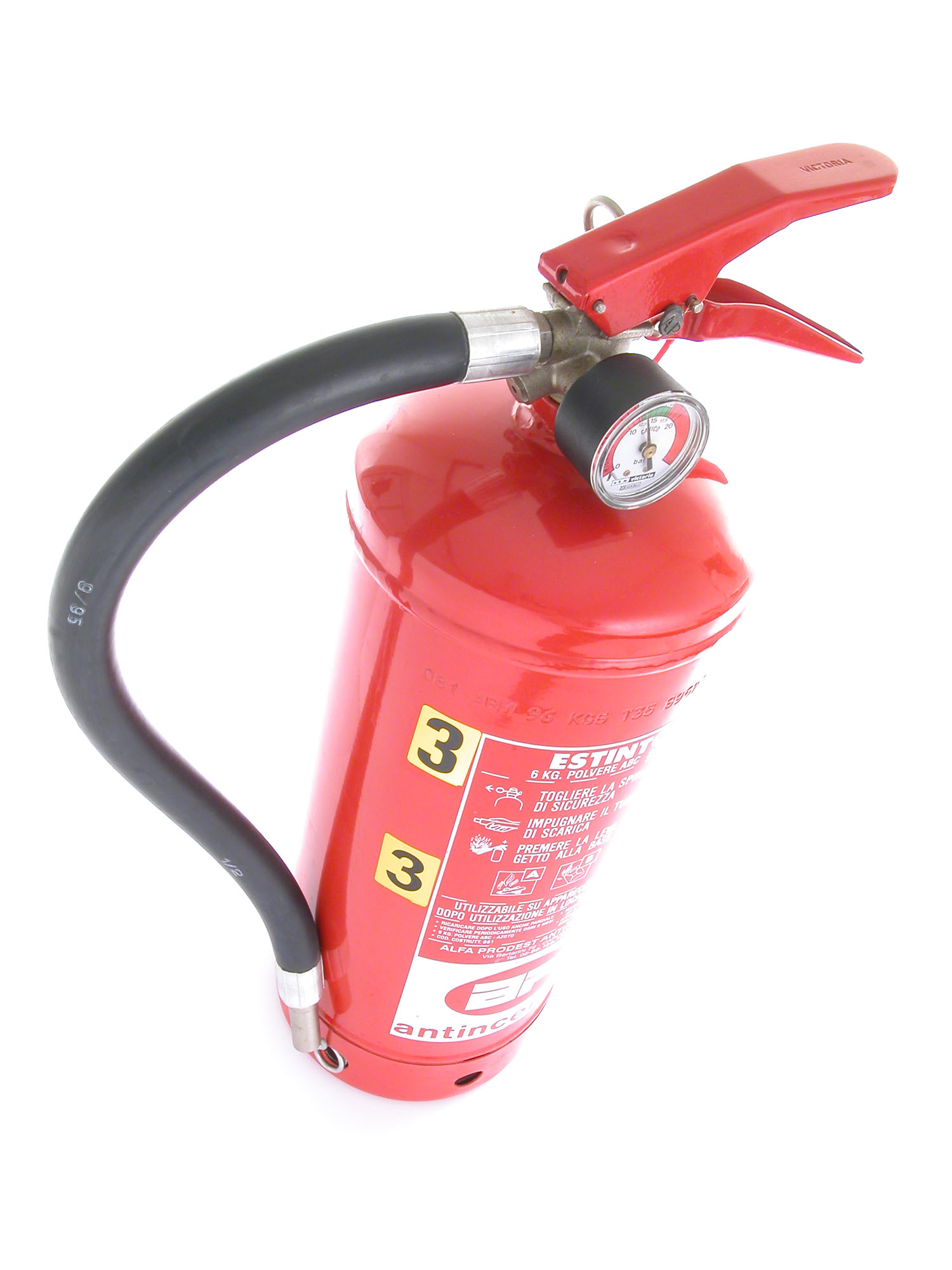 My middle daughter has turned 13. To we Millers, that’s a big deal. It’s the age where we tell our children the expectations for them have changed. They are now “adults in training.” I want them to learn how to think and act while they are still at home, not once they leave the house.

One lesson we try to pass along is that everything matters. I mean everything. All those “little decisions” add up to make you who you are.

This last year, on a cold and icy sunday morning, the pastor of a church in the area where I was working, had the brilliant idea to use a blow torch and a leaf blower (one in each hand), to quickly melt the ice on the church steps. It worked great. No more ice! Once he stepped inside the church for warmth though, he was met by a lot of smoke. Somehow he had blown the flame under the porch, directly into the church and started a fire.

The volunteer fire department soon arrived, a jolly old bunch of souls. As they started to work the fire, the pastor noticed that a couple of them had mouths of sailors. That did not make the pastor happy. He was apparently an “in-your-face-don’t-swear-here” sort of fellow. The pastor caused such a commotion that he inhibited the fire efforts. Unfortunately, the police had to escort him off the property while the church burned.

I was working at that Sheriff’s office the week it happened. What I found interesting was that no one made fun of the pastor for his folly (how he actually started the fire), but there were many comments about him getting escorted from the property. I’m sure when the pastor arrived earlier that morning, perhaps his message was on his mind or on other events he imagined would happen that day. But on his entry to the building, he knew he had to take care of the ice on the front steps. Maybe he forgot to buy the rock salt. I bet he meant to. “What to do, what to do. Ahhh! A blow torch and leaf blower, of course!” And then a fire, then the volunteer fire fighters, then the confrontation.

I think the odds are pretty high that when people from that department need spiritual help, it will not be from THAT pastor. It wouldn’t surprise me if he over-reacted from the stress of his mistake. He probably felt very stupid and found an unsuspecting target wearing a fighter fighter’s hat on his head and vulgar, flapping lips on his mouth. For the pastor, one decision led to another, led to another, led to a broken reputation in the community he serves.

Everything you do matters. Every decision. So make it good.

Fear Or Faith, One Will Drive You
comments powered by Disqus