The Redemption of Eve (Part 4) 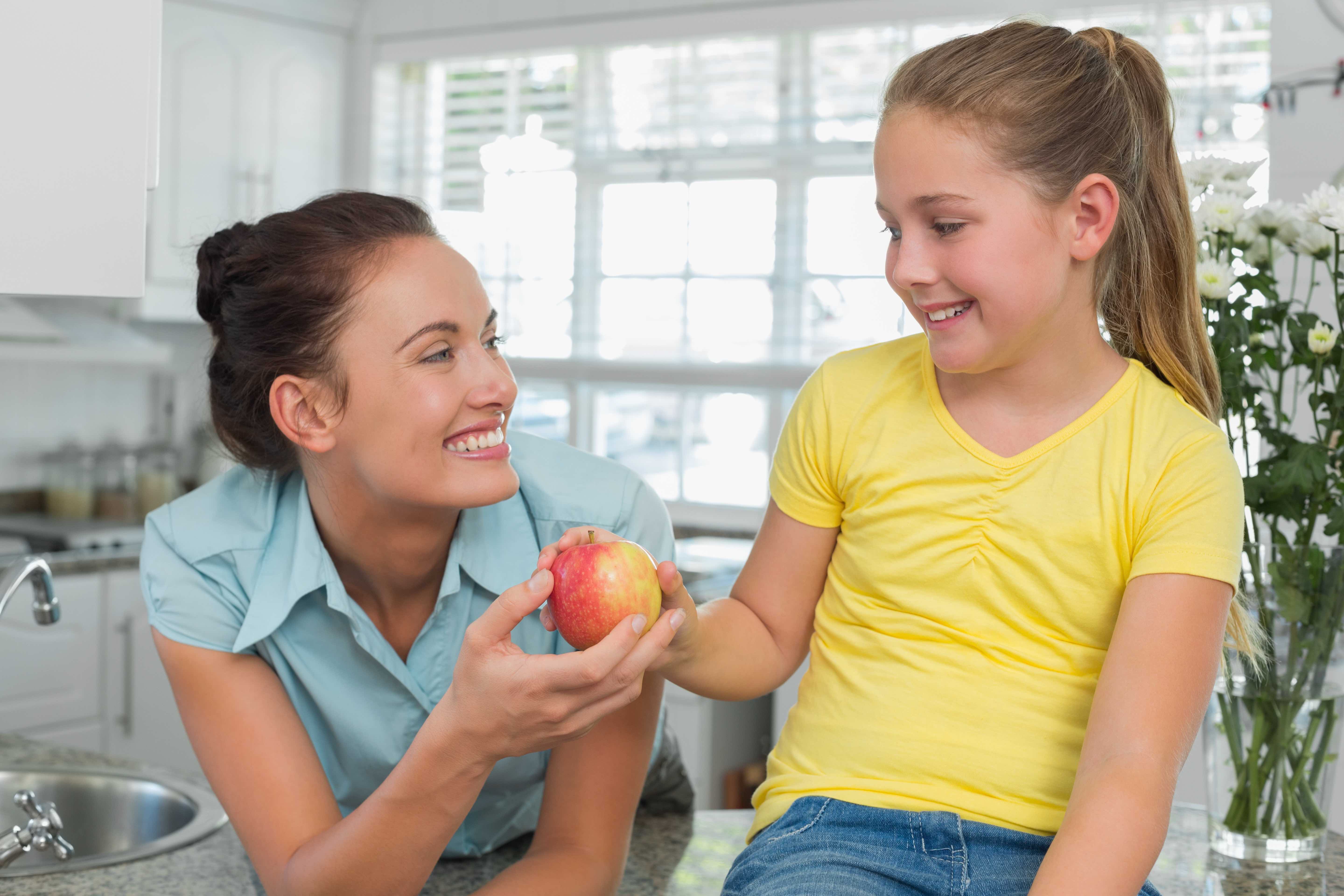 How do we, as life givers, make things right? Maybe it’s going back to someone we have hurt with a compassionate spirit, not trying to make her see our side of it, but making her feel like we really care and are sorry for causing pain. Maybe it’s speaking kindly when we feel anger or frustration. Maybe it’s sitting down with our kids and teaching them about Jesus instead of taking the easy way and plopping them in front of some entertainment. Whatever it looks like specifically doesn’t matter so much as having a heart that is intentionally seeking to redeem.

Every time we get to perform a life giving act, we redeem Eve’s sin in the Garden of Eden. When we get a second chance to do or to think differently than the last time, we are getting a shot at redemption.

God is so eager to give people a chance to make things right, to become a redeemer like Him, that He actually provides the opportunity for us. One amazing way God tried to help humanity redeem what was lost from the Garden of Eden was right before the people of Israel were about to enter the Promised Land. Did you know that God presented them with another Garden and another tree?

Leviticus chapters 25-26 suggest that the Edenic state Adam and Eve enjoyed was actually going to be recreated in the Land of Israel, a land flowing with milk and honey (which would provide for their needs just like the trees in Eden). The Tree of the Knowledge of Good and Evil was replaced in this new Garden by the Laws of the Sabbatical year and the Year of Jubilee. Israel had only to abide by the one restriction: to trust God for further provision during the one year in every seven where they let the land (and themselves by extension) simply rest. Just like the first command ever in the Bible, this command screamed, “Just enjoy it! Eat! Be content!” The laws of the Sabbatical year were God’s, just like the tree in Eden. By obeying the one restriction, Israel would have a way of showing her gratitude to God and her understanding that the Land belonged to Him. All of it was for her benefit, and ultimately for the world’s benefit. God’s people were once again being called to be life givers.

I found another story about a chance at Eve’s redemption, but it isn’t a Biblical one. It is part of what is called a “midrash.” A midrash is a creative story, like a parable, a fanciful account with a moral lesson that is connected to a Biblical passage. (1) The creators of this midrash wanted to add a story to the Biblical account of the Red Sea because they noticed that most of the same elements from the story of Creation were present in the story of the crossing of the Red Sea (things like the Spirit of God hovering over the waters and dividing the land from the water). Only one element of Creation seemed to be missing, the trees of the garden. So, this is the midrash they created: As the Israelites were crossing through the Red Sea on dry land, a mother was stumbling along, carrying her crying, hungry baby. God saw her need, and fruit trees appeared on the dry land beside her. When she noticed them, she reached out and picked the fruit to satiate her fussy baby.

A simple, but, yes, strange story. Trees just appeared while they were crossing the Red Sea? Really? But, it isn’t about the trees. The midrash isn’t meant to be taken literally because  the impact of the story isn’t about if it really happened. The lesson is that if God provided something you needed, even in an unorthodox, creative way, would you reach up and receive it? Would you let it give you the life you were so desperately seeking? Would you in turn, give it to the one you loved who needed the very same thing?

That is how the sin of the Garden of Eden is redeemed. It happens when people choose to share what God has given them with the next generation. That is truly the role of a life-giver. Redemption happens when we share our faith. When we tell our own personal stories of what God has done for us. When we teach others about His ways, His forgiveness, His strength when times are tough. When we are healed, and share the principles of healing with others, we are redeemed, and we become the life givers God created us to be.

I shared that fanciful midrash with you because God is even more creative than the person who wrote the story of the fruit trees appearing in the Red Sea. God is the author of redeeming chances. We don’t have to manipulate or create situations. In four earlier blogs, I told my midrash of how God allowed me to redeem some very broken places in my life. Though my story is not quite on par with fruit trees appearing in the Red Sea, it is like the midrash because my opportunities were not created by me. They were given to me by God. I didn’t know exactly what to look for, but I knew it when I saw it. The principle of the fruit tree midrash is to Intentionally look for the opportunities God gives you so that you too can experience redemption.

It comes down to a choice. We, like Eve, like the people of Israel, like the woman in the Red Sea are created to be God’s treasured possession, a light to the world, a beacon to the weary. We were created to receive life and sustenance from God and then, in turn, breathe life into the world, sharing the goodness of God’s bounty with others. Two of our characters, Eve and Israel, did not choose well. They both ended up experiencing exile from paradise because they refused to worship God and to be grateful. They, instead, reached for pain (by taking the fruit from God’s tree and by not obeying the Sabbatical laws). Our third character, the mama crossing the Red Sea, was wise. She saw the opportunity God offered her at redemption and didn’t hesitate. I want to be like her.

Being a life giver means trusting our Creator’s heart towards us by seeing His commands as positive and for our benefit. It means delighting in the goodness He provides. It means refusing to reach for things that aren’t ours, things that will only ultimately cause us pain. It means deciding in our hearts that God is the only one who has the authority to declare what is “good” or “not good.”

It means not eating from the tree because you refuse to give into the illusion that you actually own the garden.

• Are you receiving life so you can give it?
• What kinds of things do you take in from God and then turn around and share with others? What do you wish you were sharing with others?
• What does the midrash of your life’s story sound like? Are you willing to share it with someone else?
• Consider doing these three things: 1) Ask God for a chance at redemption 2) Intentionally keep your eyes open for the opportunity He creates, and 3) Make the healthy, life giving decision instead of giving into temporary, fleshly desires. Let’s see what kind of difference we life givers can make in our own gardens!
[line]
1. An example of a midrash you might be familiar with in the Scriptures is one Paul wrote in 1 Corinthians 10:1-6. In these verses, he compared Israel being baptized in the Red Sea to believers being baptized into Jesus the Messiah.