Give Me A Hard Heart Any Day 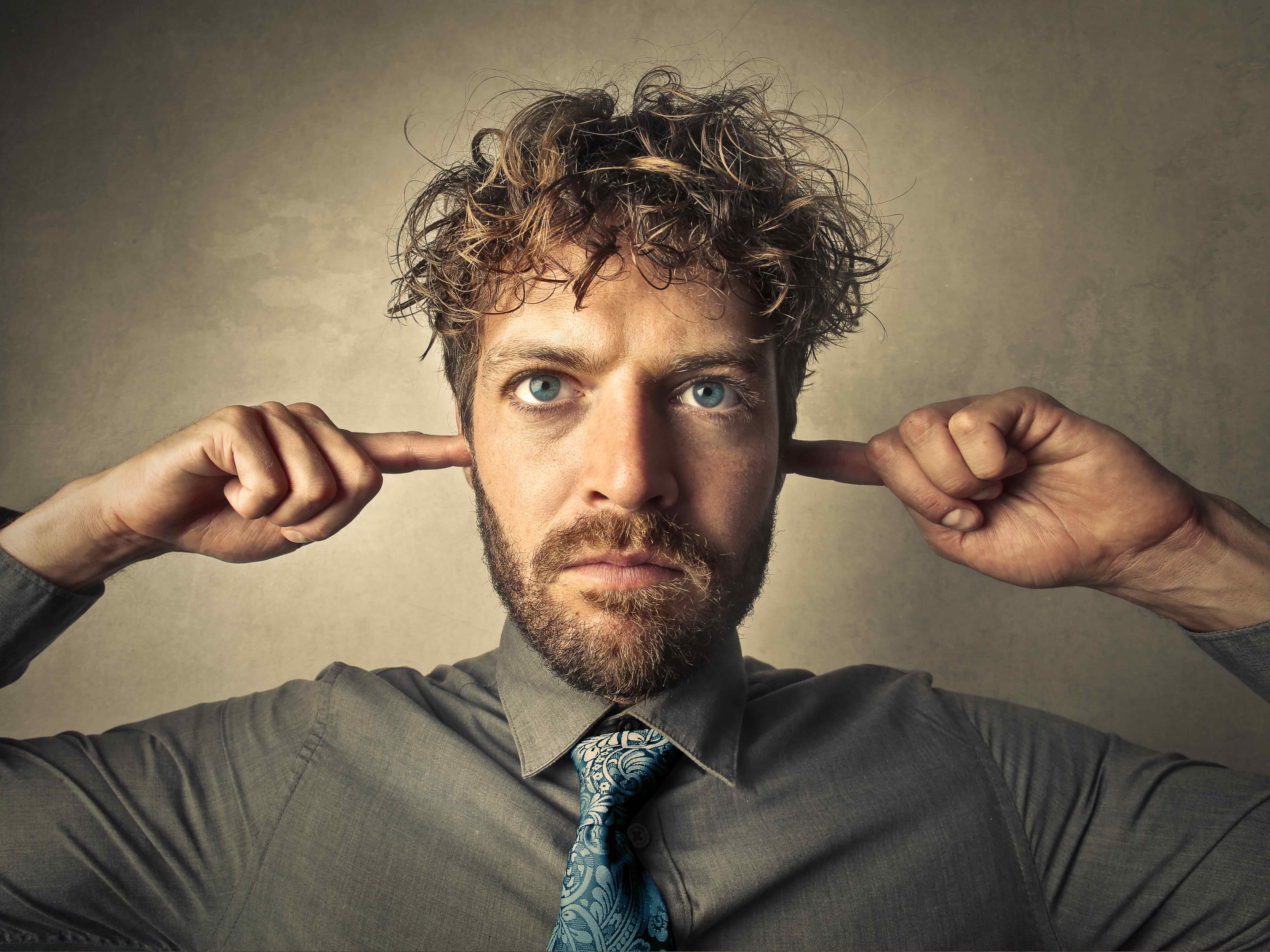 It’s Passover, and I’m pondering some things in the Exodus story that are kind of hard to understand. Like, what is up with Pharaoh’s heart being hardened? At first glance, it doesn’t sit well with we “free choice” human beings to read that Pharaoh’s heart was hardened during the 10 plagues. Sometimes the text will say, “Pharaoh hardened his heart,” and at other times we read, God “hardened Pharaoh’s heart.” Where is the fairness and choice in that? How about in our own lives? Do you think God ever “hardens” our hearts? If so, is there purpose in that?

A closer look at the language the story was written in (Hebrew) will give us some clues as to what was really happening and will help us understand this difficult theological issue. (1) The Bible actually uses two different words for “harden,” but translators use just one English word, “harden.” One type of “harden” means what you’d expect it to: harden one’s heart, as in being stubborn. This type of heart is dead, as in, no blood running through it. Unable to change, breathe, live. The other term the Hebrew uses means “strengthened,” as in giving oneself courage and strength when you feel like giving in. It is the ability to stay strong when huge obstacles and difficulties are blocking your way. It is an alive heart. Pliable, healthy, able to do what it is called to do.

At different times, Pharaoh either hardened or strengthened his own heart. And, at other times, God had a part in hardening and strengthening. The first time we see these two terms used is even before the first plague smites Egypt. Aaron performed the staff turned to snake sign which was the key piece of evidence to Pharaoh that indeed there was a Creator God and that He had supreme power over all other forces of power. Aaron’s staff was not only transformed into a snake (revealing God had power) but it swallowed all the magicians’ snakes as well (revealing God had authority over powers and His creation). It was Pharaoh’s first chance to let the Hebrews go. Pharaoh and his court saw the evidence but “still Pharaoh’s heart was hardened (strengthened) and he would not listen to them, as the LORD had said.” (2)

Pharaoh was a polytheist, and he needed the strength, the capacity to withstand the great force and pressure of this sign to see his own vision through. A vision that included Pharaoh maintaining his own sovereignty and his right to keep a nation of slaves. He strengthened his heart because he needed the courage to say, “No!” to God.

The very next verse uses the other word “harden” (stubborn), “Then the LORD said to Moses, ‘Pharaoh’s heart is hardened; he refuses to let the people go.'”(3) The difference is that now Pharaoh is just being plain stubborn. He sees the evidence of a Creator God but he hardens his heart refusing to listen.

There are times that God lends Pharaoh the strength and courage that he needs (“hardens” his heart). This is exactly what we are asking for when we pray in difficult and taxing situations. Things get extremely difficult and with so much pressure on all sides, it just seems easier to give in. But, sometimes we can’t because we really love our kids, for instance, or we don’t really want to because it would ruin a life long dream. These are the times where we ask God to help us. Pharaoh had such moments too.

One example is during the plague of boils. Pharaoh’s own magicians couldn’t even stand before him. And, even if they could, who would be stupid enough to try and replicate that plague? Surely, Pharaoh was under an extreme amount of pressure to give in and let the slaves go. By the sixth plague, the Egyptians saw the writing on the wall. Pharaoh surely was stubborn (hard), but he also needed the emotional and mental qualities (strength) necessary to deal with these events that were distressing and difficult. He needed the ability to stay strong even if it was frightening to do so. He needed courage in the face of pain and grief. And so, “the LORD hardened (strengthened) the heart of Pharaoh, and he did not listen to them (the magicians and the Egyptians), as the LORD had spoken to Moses.” (4) Pharaoh needed a strong, courageous heart to continue the fight against God that he still believed in.

As the plagues got more intense and absolutely ruined Egypt’s economy, Pharaoh was supposed to let God’s people go, but not because Pharaoh was taking the easy way out. He was supposed to recognize the LORD as supreme Creator God. “The Egyptians shall know that I am the LORD, when I stretch out my hand against Egypt and bring out the people of Israel from among them.” (5) But, because Pharaoh refused to acknowledge the LORD, he needed strength of heart to press on.

People who ask for strength and courage “have vision, and they are willing to see things through to the end, despite difficulties along the way.” (6) In some ways, I want to be like Pharaoh. I want to have strength of heart. I want to possess the mental and emotional qualities to deal with situations that are distressing to me. I want to age well. I want to make righteous decisions that will make me a better person. A better person who is capable of cooperating with my Creator in fixing a broken world. I want to be able to withstand great pressure, like other people’s negative opinions, and push through to see the vision God has given me come to fruition. I want to behave and think like I should even when I feel afraid. But, I know I don’t really possess that type of strength and courage in myself. I need God to lend it to me.

In other ways, though, I am like Pharaoh, the curmudgeon: stubborn, prideful and dead. But, I’m moving further away from this hardness of heart as I lean into my Creator. I don’t ever want to be so stubborn that even when I see God at work, I would deny His existence. That I would deny His involvement. That I would deny His great love for me. There are a lot of things I don’t understand: about life, about the Bible, about myself, but I am not willing to harden my heart. I instead want a heart that is alive, full of strength and courage to meet each day with confidence.

Questions for Reflection:
1) At times, have you had a hard, stubborn heart towards the clear evidences of God working in your life?
2) For what things do you need to ask God to lend you HIs strength and courage?
3) What are some issues that you do not understand? Are you willing to ask God to teach you about them and to be patient for His answers?