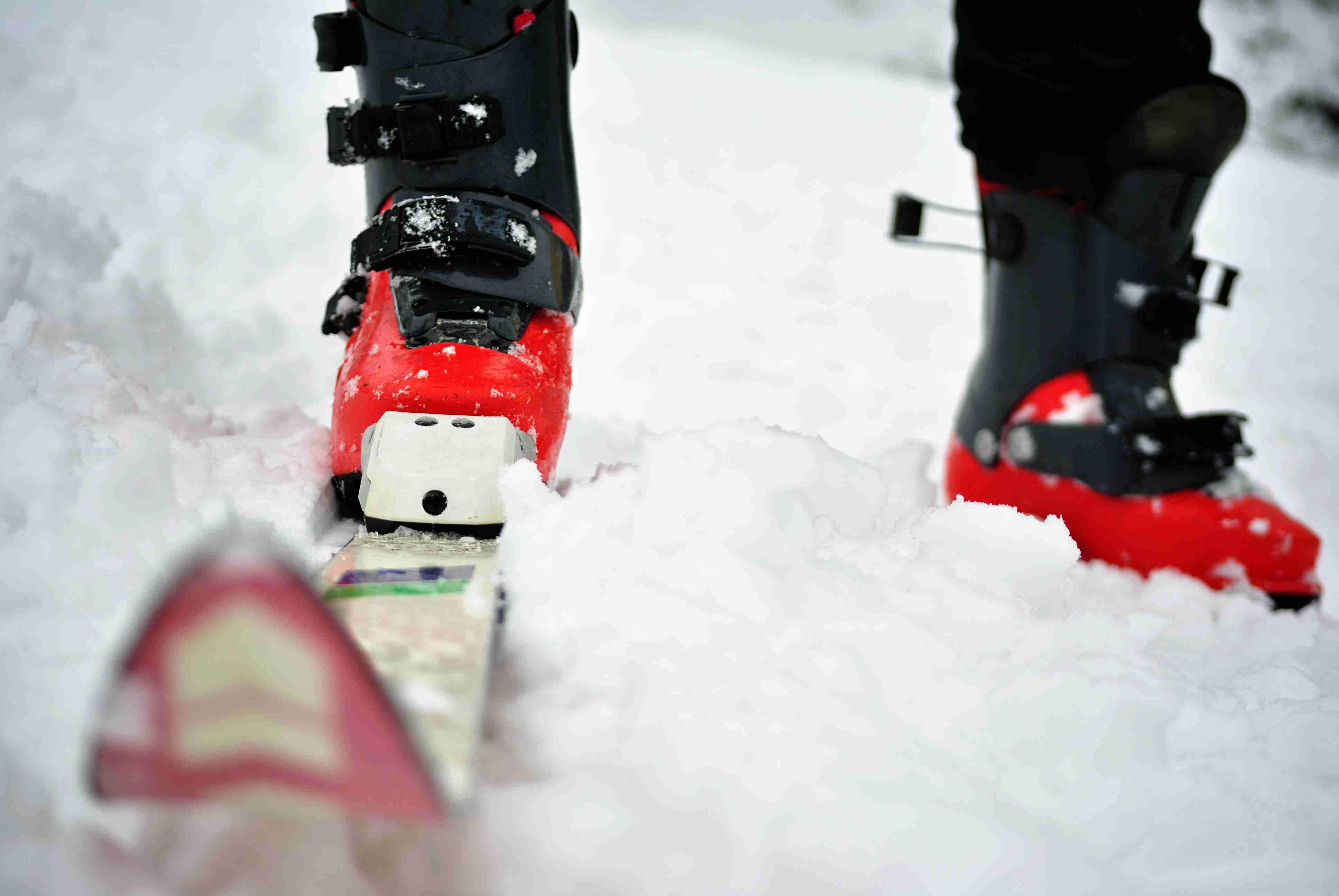 If you’ve ever travelled with kids… and you have JUST passed a rest area only to hear somewhere in the back that little voice ring out, “I have to go to the bathroom. Really bad!” … You should be able to sympathize with this story.

It was a trip for a church youth group. The kids had saved, the parents had donated, the car washes were all over. Finally, the traveling was done and the teenagers had donned the skis. The snow covered mountains called to them.

I don’t remember where they went or how long they had been there, but I do know this. After exiting the ski lift, ready for another run, a teenager approached the youth pastor at the top of the mountain.

Let’s call the youth pastor “Hank” and the teenager “Tina.”

Tina told the pastor she needed to go the bathroom. Hank replied, “OK, you can go when we get to the bottom.”

“But there are no bathrooms up here, you need to wait.” replied Hank.

Hank exhaled deeply muttering something incomprehensible under his breath. “Fine! ” he looked around glancing from left to right, “Okay Tina go over to that batch of trees I’ll wait for you.” Something else incomprehensible was said.

This story may feel a little awkward at this point. A young teenage girl heading off to the bathroom with the youth pastor standing by. That’s probably how the youth pastor felt too. Awkward. He didn’t have too long to think about it though because he heard a loud shriek near him but just below on the hill. Unfortunately it was Tina.

Her tucked position didn’t last too terribly long. Soon she stretched out and just bounced down the hill behind her skis. Naked, at least from the waist, down to her fancy boots and skis.

You may also not realize that high speeds and ice on exposed skin causes a bit of road rash. I hope the youth pastor had had at least one other run down the hill that day, because I’m pretty sure that his last run was a slow one as the ski patrol wound their careful way down the mountain, with Tina in a sled.

Her injuries were bad enough that “lucky Hank” got to spend several hours in the ER. There were the doctors, the nurses… and WOW, that guy. This ER had curtains between the beds and a guy came in who was a mess. His face was just smashed. Hank couldn’t help but wonder what had happened. As destiny would have it, the first doctor appeared. Hank thought, “Tina’s fine, but what about this guy?!” It’s a good thing the curtains were thin.

The doctor next door started the conversation, “Whoa! So what happened to you?”

The man replied, “Well, I was skiing. Then this naked girl crosses right in front of me. And I just stared… and hit a tree (face first).”

Lesson 2: If you are a youth pastor on a ski trip… thank God for each and every run you get. Any run down the mountain could be your last. Sometimes the weirdest things can happen.

Lesson 3: Gravity, forward motion and slick surfaces can work against you. Avoid the combination when possible.

Moral: If you look at other naked women, you will hit a tree (either literal or figurative). Damage will happen. I know we may WANT to look when things happen along life’s roads, from rubber-necking to naked woman, but the safest thing to do is keep your face forward. Keep the eyes on YOUR journey, not someone else’s.