I Guess It’s Your Lucky Day … 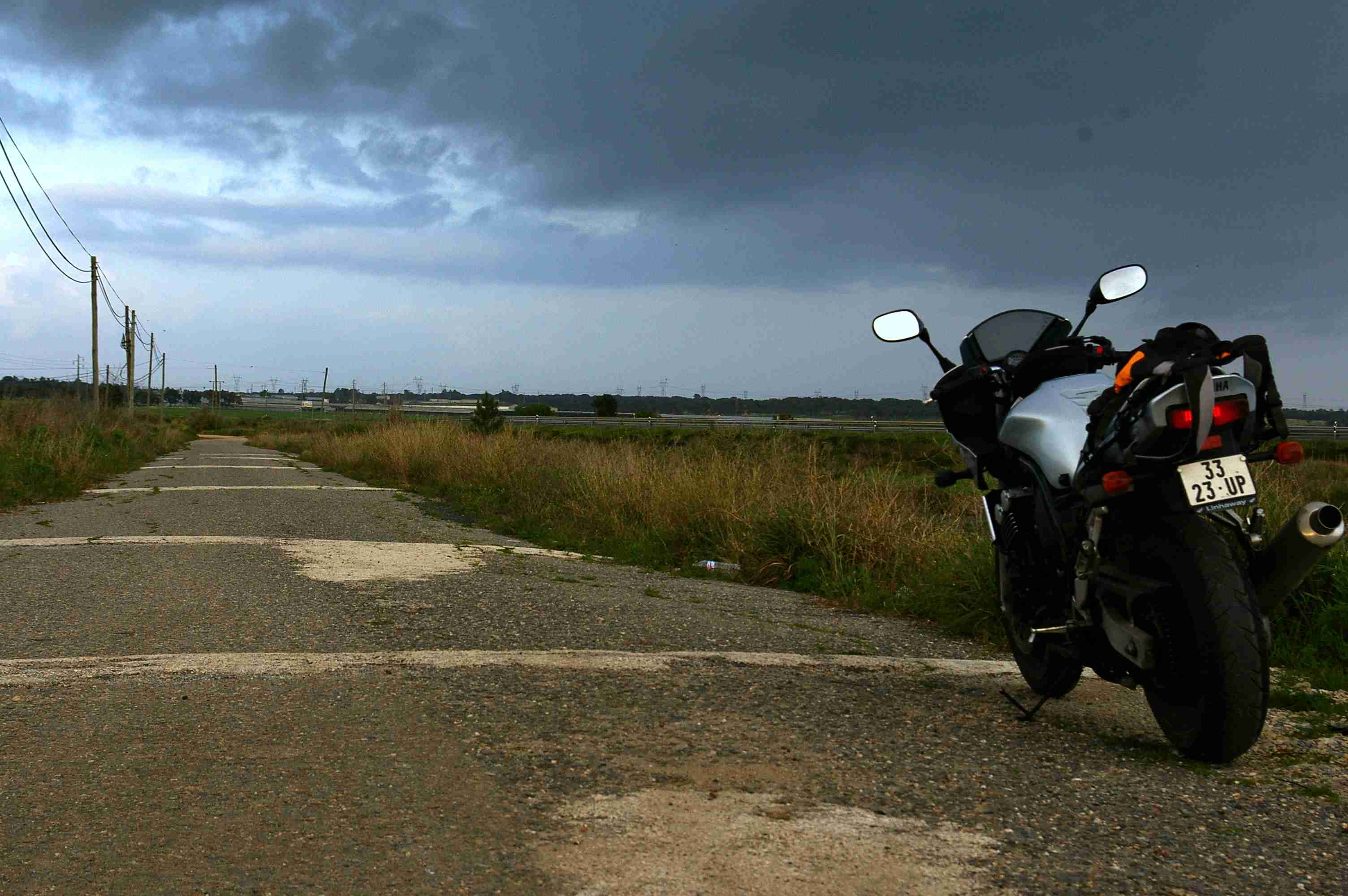 If you are a sworn officer, you’ve probably pulled someone over at least once. A trooper once shared with me that he had pulled over motorcycle rider on a stretch of road. Since the road was a little narrow, both the driver and trooper stepped over the guardrail while the officer began to write his ticket. In the midst of writing the ticket a different driver rockets past the traffic stop. The first driver was only speeding, this second driver was at the point of dangerous.

The trooper quickly rips the ticket out of the book, crumples it up and looks at the first driver. “I guess it’s your lucky day!,” the officer says with a smile.

The trooper jumps into his cruiser, throws the gear into drive, checks his rear mirror and punches it. He has a lot of ground to make up. Nearly instantly there is the horrendous sound of metal and crushing and scraping against the pavement outside.

“Oh no!” The trooper thought. “I forgot about the motorcycle right in front of the car!” The bike was totaled. Gone.

The officer sits there stunned. The motorcycle rider on the other side of the guard rail just stairs in disbelief. Then somewhere, in the back of the troopers mind, he here’s himself saying to the driver, not 30 seconds ago . . . “I guess it’s your lucky day!”

Fortunately, this wasn’t the same office who also had a motorcycle pull over in a different place on a different day. This stop happened on top of a large bank, with the roadway on top and a hill immediately to the right. During the course of the stop the driver and office start talking a got chatty. And you probably know how it is, you’ve been standing for a while and you want to lean against something. So the office, without really thinking, leans against the parked motorcycle. At the top of the hill.

The office leaned a little too hard and the bike tips, and then rolls, and then keeps rolling. Down, down the hill.

Now put yourself in the officers shoes. How do you respond to a motorcycle driver when you’ve just trashed his bike? Do you say …

“Wow! Look at that thing roll. I think your kickstand was faulty.”

“Hey buddy, how are YOU going to get that thing out of there?”

“Man, it’s too bad your insurance card you just showed me was expired.”

What would you say (feel free to comment below).

What did the officer in our story do? He ran after the bike, bounding down the hill, as if he could catch it and stop the rolling. I would describe that as a tough day at the office.

Lesson 1: If you ride a motorcycle, avoid getting pulled over. It usually goes downhill from there.

Lesson 2: If you are pulled over, be respectful and courteous. Remember people are more important than possessions. Just focus on the good times you did have with the bike while you had it.

Lesson 3: For the officers who have made mistakes like that… mistakes are ok. They are how we learn. Treat mistakes as your friend not your adversary. Just try not to make the same mistakes twice.