I’m Not A Christian Because Jesus Died On The Cross 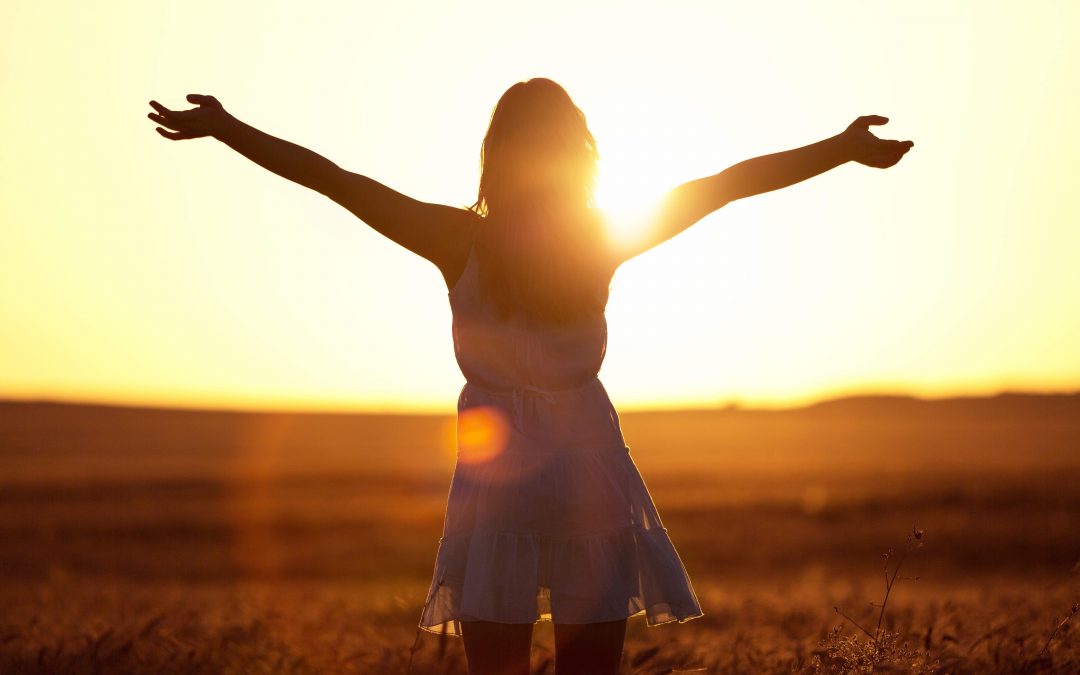 I’m not a Christian because Jesus died on the cross. I’m not a believer because He rose from the dead. You couldn’t even call me a person of faith because I asked Jesus to forgive me of my sins.

It doesn’t take a lot of “faith” to believe that Jesus died, that He appeared to His followers after His resurrection or even that He ascended back up to heaven. People saw those things, wrote them down and threw any caution to the wind, abandoned a “normal” life and died horrific deaths because they were eye witnesses to it all.

What does make me a believer is that I have faith… that I agree with what God has revealed about Himself. The real reason I’m a Christian is because Jesus lived in such a way that I have no doubt He is the Promised Messiah.

Jesus hasn’t fulfilled that role yet. He hasn’t come to physically rule on this earth. Wrongs have not been made right. Israel’s enemies fiercely fight against her today, and have not yet been put in their place. Everyone does not have all that they need. Poverty and human degradation abound. But, I have faith that Jesus will return to this earth. That He will be King. That people will live in peace, in safety. Where my faith lies is in my unmovable belief that all the Messianic Promises God made will be fulfilled through Jesus.

My Dad’s one great goal in life was to be part of the “rapture,” to be living when all of God’s Messianic promises would be a physical reality. That would be really cool, to experience that in my lifetime, but whether or not I get to live through all the promises of the New Covenant or not, I still enjoy some of its benefits. Like peace… that nobody, no circumstance, no situation… can ever take from me.

When Peter stood watching his wife about to be mauled in the Roman games, he called out to her, “Remember the Master!!” (1) I am a believer because I will choose to remember Him too. To remember how He has forgiven me. How He has healed me. How He has comforted me. How He has been so real to me. And, if I face a horrendous time like Peter did, or if its just the stuff of life I have to wrestle with, I want to continue to have this type of faith. To know, without any evidence whatsoever, that what God said is true.

My faith is called faith because I agree with God about His character even when nothing makes any sense at all. When I can’t see any evidence around me, I still know Who He is. That is why Daniel was not afraid of the lions. Or why Shadrach, Meshach and Abed-nego were willing to be thrown into the furnace. They didn’t know that they’d be saved. God never made any promises to them them they would be ok. But, it didn’t matter. Abraham didn’t know God had a ram in mind to replace his son. He just figured if God said he’d have a son through Sarah, who would be his physical heir, that God would just have to raise him from the dead.

Questions for Reflection:
• In the hard times of life, how have you thought of God?
• Do difficult challenges make you question His character or His love/goodness/fairness towards you?
• Do you feel like you know God or just know about Him?

Footnote:
1) The traditional story can be found at: https://www.biblegateway.com/resources/all-women-bible/Peter-8217-s-Wife

Fix Her! I Can’t Fix Her.
comments powered by Disqus